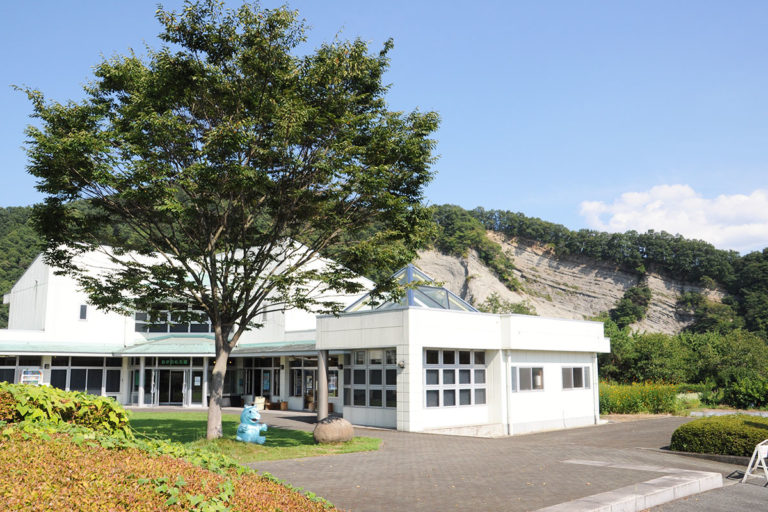 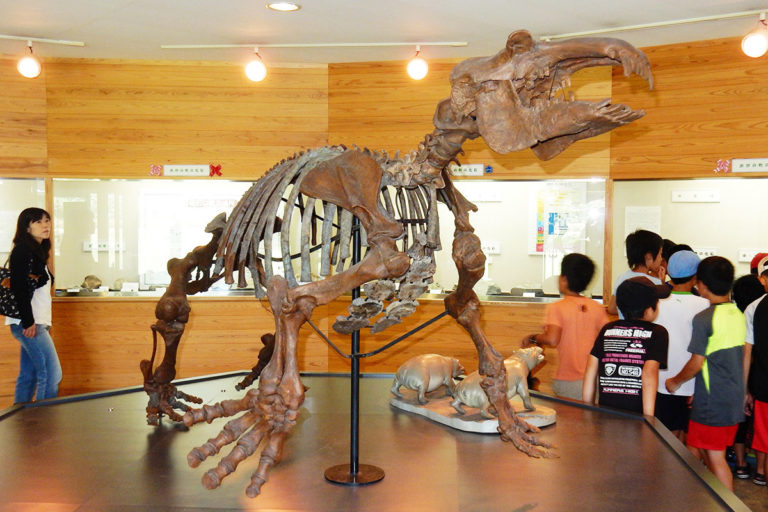 This facility is one of the outcrops designated as a natural moment in Japan and located near Yobake. In addition to skeletal models of the marine mammal Paleoparadoxia, the museum exhibits fossils of the giant fish Chichibu Sawara (Japanese Spanish mackerel) in the Paleo Chichibu Bay designated as a new species, as well as numerous fossils uncovered locally, in other parts of Japan, and outside of Japan.

Workshops to build a replica of these fossils are held and they are popular among families.