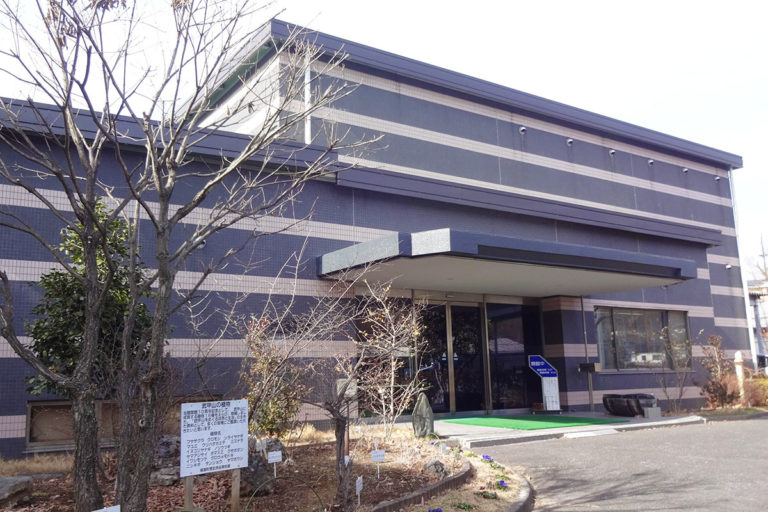 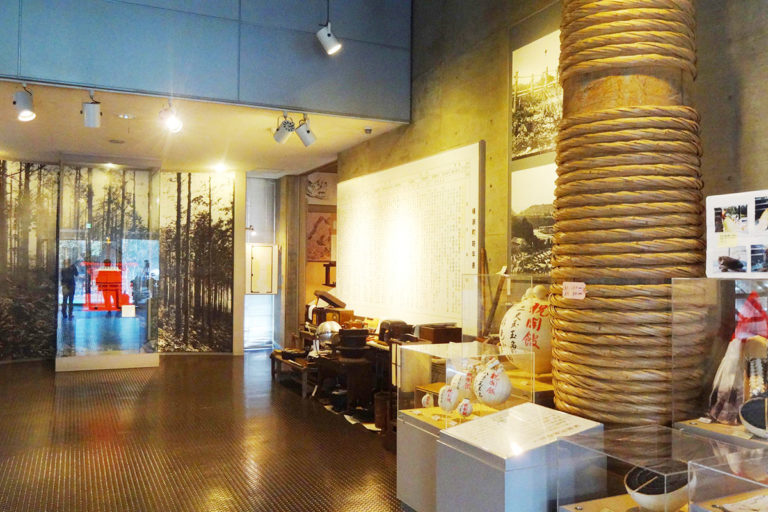 The facility has many exhibits on the history and culture of Yokoze centered on a sanctuary (restored) that used to be inside a shrine at the top of Mount Buko, along with a stage of the traditional puppet theater of Yokoze. In addition, it has fossils that are of national importance such as fossil pieces of large deer, buffalos, and wolves from about 130,000 years ago along with an exhibit of animal and plant specimens.